7 Destinations that Take You Back in Time 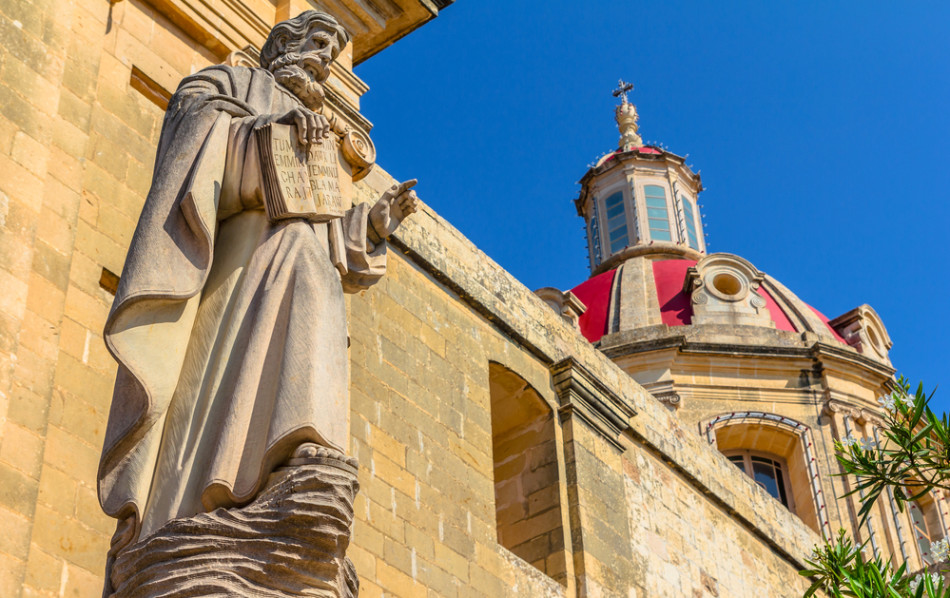 What if you could travel to a particular destination that actually made you feel as though you were living in an earlier century or era?

Have you ever wanted to travel back in time to see what life was like during a certain era, such as when the Renaissance was going on in Florence or to see how the French Cardinals lived during the 1300’s? Naturally this is impossible since time travel is still a dream or fantasy at best. But what if you could travel to a particular destination that actually made you feel as though you were living in an earlier century or era?

It has oftentimes been said that to experience this, you would have to observe old artistic, cultural, and religious traditions and spend time in some historical property or structure. Well sit back and relax as we share 5 destinations that will make you feel as though you have stepped back in time: 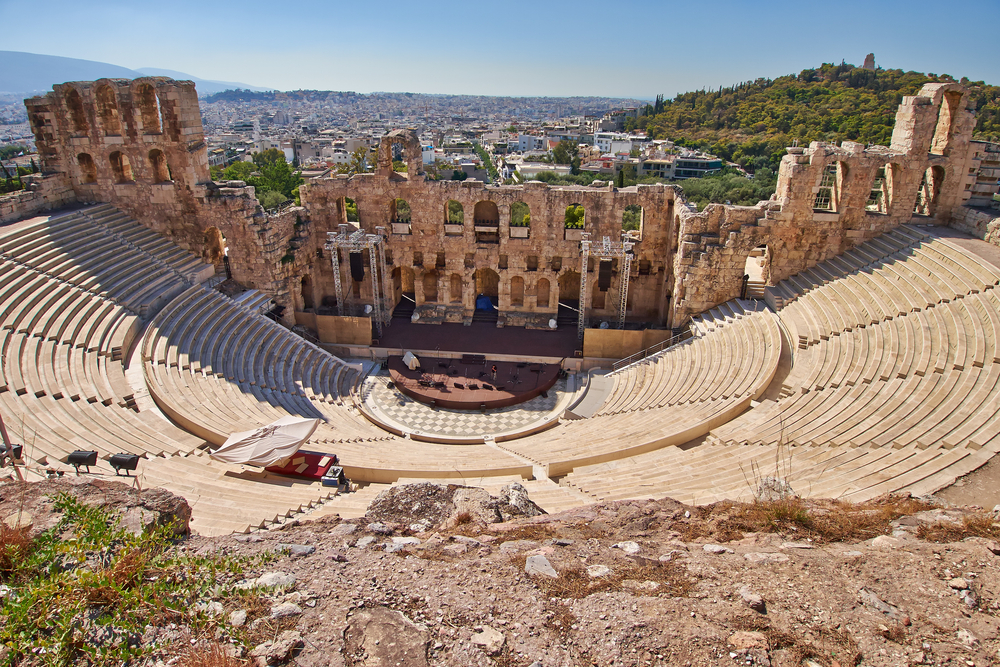 Awe-inspiring ancient theater, close to the Acropolis in Athens, Greece. Get sprawling views of the modern city.

Athens, Greece – Athens has long been recognized as the birthplace of Western Civilization and whose history dates back nearly 35 centuries. It was also the site of the first summer Olympic Games and the first place in recorded history where the arts, learning, open debates, and philosophy were regarded in high esteem.

Gaziantep, Turkey – originally named Antioch, the city of Gaziantep is one of the world’s oldest as well as where the crusaders of medieval times regrouped after their battles in Jerusalem. There are 13 different museums in the city that house the many historical finds unearthed during past excavations.

Ankgor Wat,Cambodia – although Ankgor Wat is not as ancient a city as the others mentioned here, it was founded in the 1100’s. The temple complex is the most popular tourist attraction while the city itself was constructed upon a more ancient temple site. Although it will cost you a few dollars more, your best bet is to hire one of the area’s licensed tour guides because there is so much to see here.

Luxor, Egypt – first inhabited around 3,200 BC, Luxor is one of the world’s oldest cities and was once the Egyptian empire’s capital city. The Nile River’s eastern and western banks are still lined with ancient monuments including the Karnak Temple Complex and the Luxor Temple. The tomb of King Tutankhamun is located on the western bank as is the Valley of the Queens. The pyramids are the most famous tourist spots especially the Pyramid of Giza and the Valley of Kings. 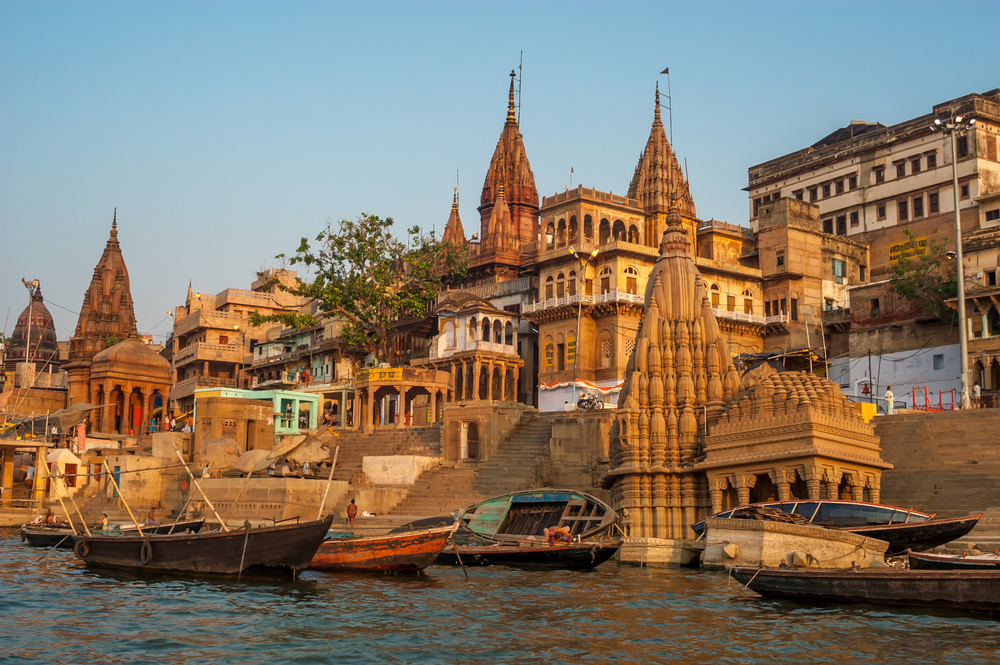 Varanasi, India – founded between 1,200 and 1,100 BC, Varanasi is the oldest city in India. But more interesting than this is the fact that it is the world’s oldest continuously inhabited cities. It is also one of the most religious settlements on Earth. With over 20,000 temples dotting the city, some of the most famous ones are Sankat Mochan Hanuman Temple, Vishwanath Temple of Shiva and the Durga temple.