Wandering Mind? 7 Must See Museums for the Curious Traveler

Learn, see and savor the variety of art, sculpture and paintings, unique artifacts from eons ago at some of the best museums in the world.

For the culture-minded tourist, the ultimate dream vacation would be to visit some of the world’s top art galleries and museums. Learn, see and savor the variety of art, sculpture and paintings, unique artifacts from eons ago. With that in mind, we have compiled our list of choices for the 7 must see museums of the world:

British Museum, London, England – the UK’s largest museum facility is the home to over 8 million objects more commonly referred to as “the national collection of archaeology and ethnography.” You can see just about anything from entire rooms of an Assyrian palace to massive chunks salvaged from the Parthenon.

Le Louvre, Paris, France – once a fortress in medieval times and oftentimes a French King’s palace, Le Louvre was only established as an art museum 200 years ago. The collections that are housed here range in age from antiquity up to the mid 1800’s, some of which are viewed as being the most important in the world. 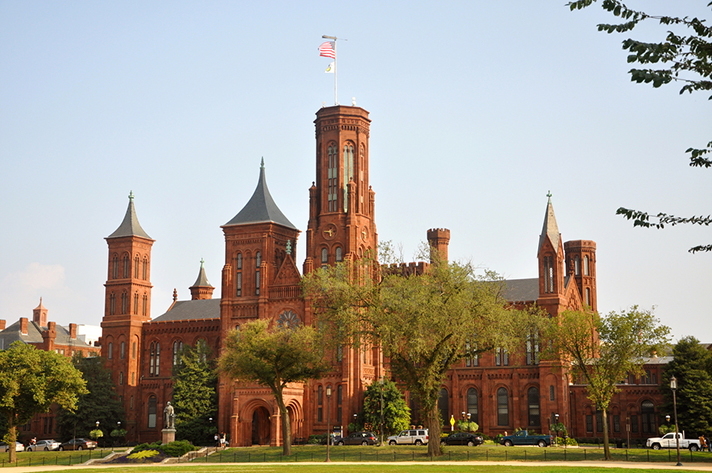 With a zoo and 19 galleries, garden tours and museums, it is one of the most visited places in US, patronized by people of all ages. For history aficionados and curious travelers, it is on the top of the list of museums to visit in the US.

Smithsonian Institution, Washington, D.C. – known as the largest museum and research facility in the world, the Smithsonian has a combined total of over 137 million objects that intricately detail the history of the US. That means you could spend 24 hours a day – seeing a single object every minute – for 10 years, and you would only have seen 10% of what is on exhibit here.

Metropolitan Museum of Art, New York City, New York – as the western hemisphere’s largest museum, the 2-million piece collection covers the entire world dating back to antiquity up to and including present day. The holdings found in certain areas are large enough to be viewed as museums in themselves. 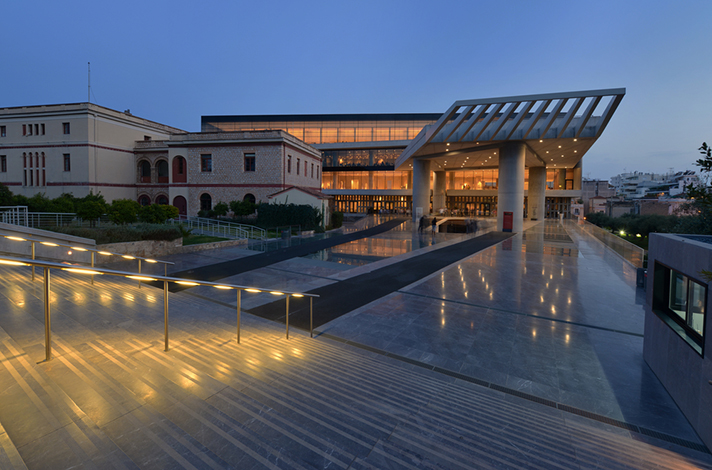 Established in 2003, it is one of the top museums to visit in Greece. View the archeological findings painstakingly uncovered dating from Bronze Age to Byzantine period. Explore the ruins at Makrygianni.

Acropolis Museum, Athens, Greece – the primary feature of the Acropolis is the transparent glass floor through which you can view the many historical finds dug from the slopes of the structure. You can still see the excavation in progress as smaller settlements are revealed and provide you with a glimpse of life in Athens.

State Hermitage, St. Petersburg, Russia – when you consider how isolated Russia has been from such artistic centers as London, Paris, and Rome, you will probably be surprised by the 3 million some odd rare pieces of world art that is here in this museum. These different items date as far back as the Stone Age up to and including the early 1900’s.

The Prado, Madrid, Spain – the collection of classical masterpieces located in this facility have been attributed to the efforts of the Spanish Royal Family from 12th century to the 19th century. Over many centuries in Spain’s history, the kings and queens of Spain have been collecting and commissioning various pieces of artwork in passionate fashion. It is the finest collection of European art and artifacts, especially Spanish art.