On the Verge – 5 Places to see before They Change 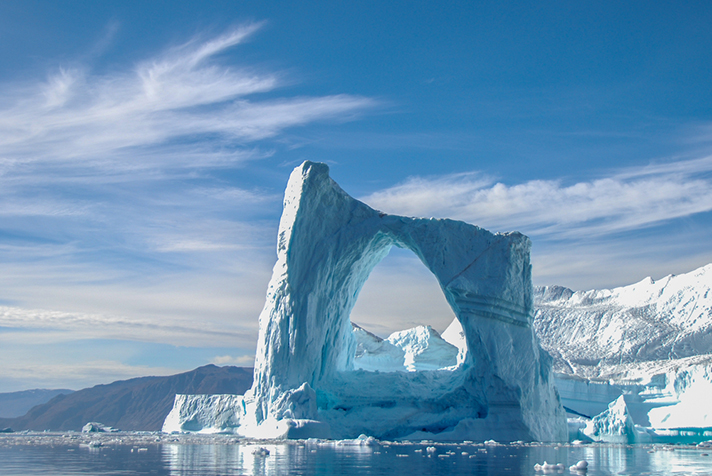 Some of the world’s more iconic destinations will eventually be only a slight reminder of what they once were or may cease to exist at all.

One of the current trends in the travel industry today is traveling to destinations before they change or disappear altogether. These are what we refer to as threatened destinations and the vacation phenomenon is known as “doom tourism” for lack of a better definition or description. Some of the world’s more iconic destinations will eventually be only a slight reminder of what they once were or may cease to exist at all.

It makes you realize the one truism of life in a world that is in the throes of dramatic climate change – very little is based on certainty and nothing is permanent. There are several reasons for this phenomenon occurring including:

If you take into consideration the predictions of the world’s foremost climatologists, then a trip to one of the following destinations may be in your best interests if you are hopeful of seeing them before they are non-existent or totally unrecognizable:

The Arctic – the gigantic icebergs that dot the landscape make for a stunningly picturesque environment. However, along with some of its inhabitants, such as the Emperor Penguin and the polar bear, they being threatened by melting ice sheets and rising temperatures. However, the Frigid Zone is one of the most popular regions on travelers’ itinerary. But that is proving to be juxtaposing as increased number of tourists are proving to be a threat to the delicate eco-system. 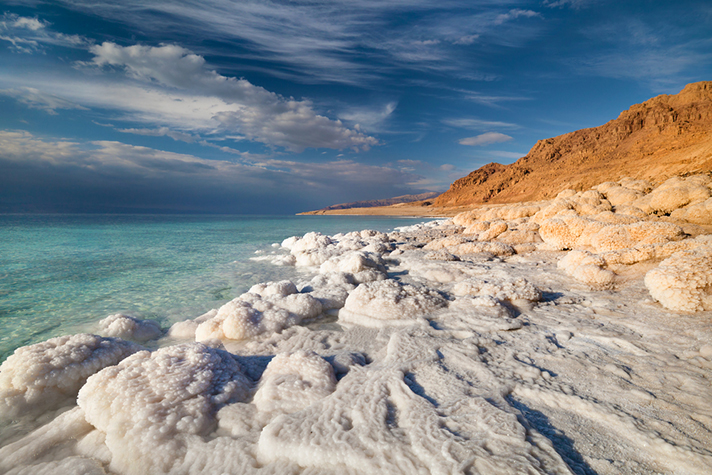 Beaches of salt, just float in the highly dense seawater at Deadsea. Get a beauty treatment or enjoy deadsea spa to rejuvinate.

The Dead Sea – this lake is renowned for being the only place on the planet where you don’t need to know how to swim in order to float in the water. Due to the diverting of water from the River Jordan, it has decreased 35% in surface area and sunk 80 feet over the past 40 years.

Maldives – scuba diving and sunny beaches characterize this coral island archipelago. However, the 1,190 some odd islands that the Maldives are comprised of are barely above sea level, making them extremely vulnerable to rising sea levels resulting from climate change.

Mt. Kilimanjaro – Africa’s highest and most famous mountain is an ice-capped, dormant volcano. However, its ice cap or glaciers have shrunk 80% during the past century. If it continues to shrink at the current rate, the ice cap could be gone within 20 to 30 years.

Scenic and romantic gondola rides, awe-inspiring medieval architecture, rich cultural legacy. Venice is lovers’ paradise. The old city is on the verge of disappearing. Travel now and go back into the past.

Venice, Italy – being close to the sea has been a big benefit to the city of Venice, Italy. It is protected from enemy armies because of the water’s depth and from enemy navies because of waters that are far too shallow to navigate. However, the future of this historic city could be in question due to ever-rising waters.