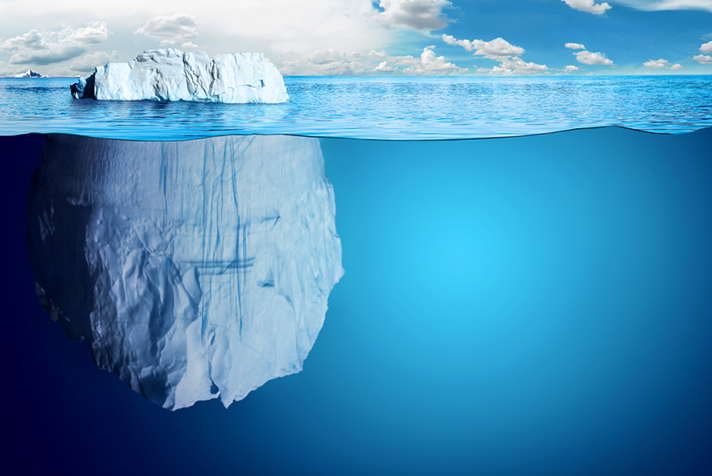 The frozen land, Antarctica, has remained relatively untouched by humans, yet this continent features a number of breathtaking, diverse landscapes that one can only imagine.

“The Earth’s coldest, driest, and windiest continent”, “a land of extremes”, and “South Pole” are just a few phrases that we have used to describe or define the frozen land known more commonly as Antarctica. It has remained relatively untouched by humans, yet this continent features a number of breathtaking, diverse landscapes that one can only imagine. The past history of Antarctica has witnessed several countries laying claim to specific areas, but since 1958, the continent has been governed by the Antarctic Treaty.

Although many individuals have labeled it as the ultimate travel destination, the treaty above established the continent as a cooperative and peaceful zone devoted to international research studies. Tourist travel into the continent will typically be facilitated by one of the following 3 transportation venues: 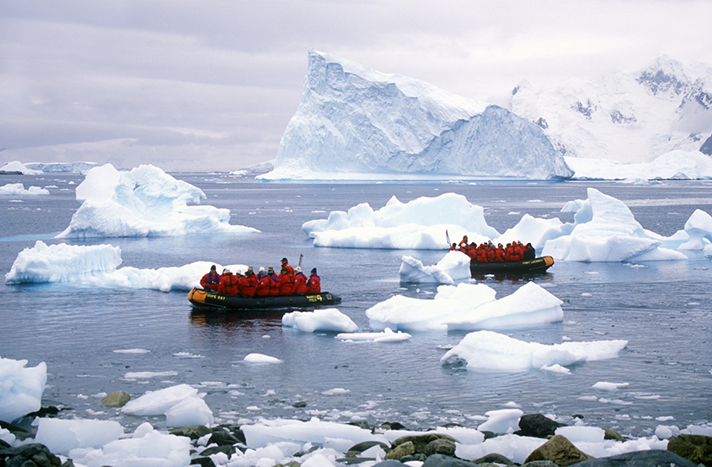 Enjoy cruising through the icebergs, watch penguins and walrus in natural, frigid surroundings.

While the continent is divided into 5 distinct regions – the Antarctic Peninsula, East Antarctica, the Ross Sea, the South Pole, and West Antarctica – adventure tours are available for those hearty explorers who want the real deal. We like to say that the world’s end is only the beginning when it comes to seeing Antarctica. Although the journey can be lengthy, the memories that you create will be eternal.

Since the peninsula is the closest to Tierra del Fuego (Land of Fire), it is the most popular tourist destination in Antarctica. You will also find the amount of research stations in this area to be the densest on the continent. However, to truly explore and see as much of the continent as possible, sign up for one of the many different Antarctic Peninsula tour packages that are currently available. These tours typically average 10 to 14 days in duration and are considered the most cost-effective and easiest way to visit the continent, hence their extreme popularity. 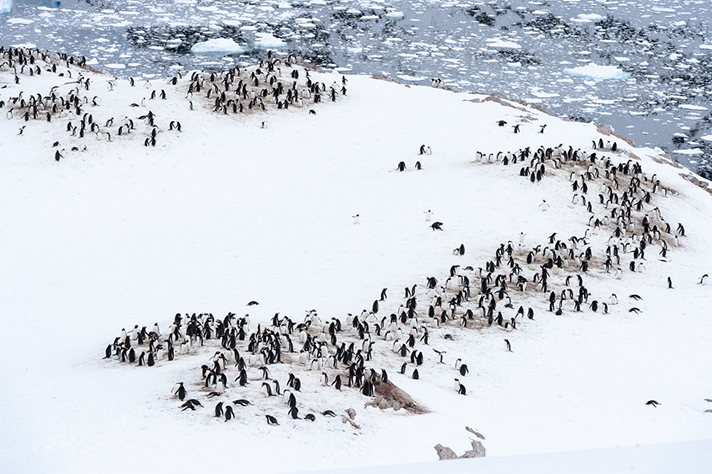 Antarctica is a dream destination for adventure seekers, with colonies of penguins in the natural habitat. See floating ice sheets, frigid waters and sheer tranquility.

Most tours provide travelers with picturesque views of glaciers, icebergs, and mountains, as well as a number of different waterways while at the same time seeing several animal species such as penguins, seabirds, seals, and whales in their natural habitat. Some tours also include camping, kayaking, skiing, and snowshoeing. There are also several Antarctic Peninsula tour packages that include the South Shetland Islands in the price. This group of islands is located roughly 75 miles (120 km) north of the peninsula with King George Island being the largest.

If you have been dreaming about icebergs, isolated stretches of glaciers and serenity in the wild, this is one of the most offbeat trips you can take. With a varied adventure sports, unique flora and fauna of the continent, it is a lifetime experience.