Mambo, Salsa, and Tango – The Roots of Latin Dance

Interestingly enough, these Latin dances are steeped in history and their origins have been linked to the beat of African drums

Those individuals who love ballroom dancing have all been enamored with Latin dances such as the Mambo, Salsa dancing, and the Tango. These particular dances are characterized by an energy that is almost electrical in nature as well as a great deal of passion and some extremely sensual moves out on the dance floor. Interestingly enough, these dances are steeped in history and their origins have been linked to the beat of African drums. However, their origins have been attributed to slaves from Africa and Europe.

Whether it is one of these 3 dances being discussed in this content or others such as the Cha Cha or Lambada, they all have 2 elements in common – rhyme and rhythm. Come with us now as we explore more about these 3 popular styles of Latin dancing: 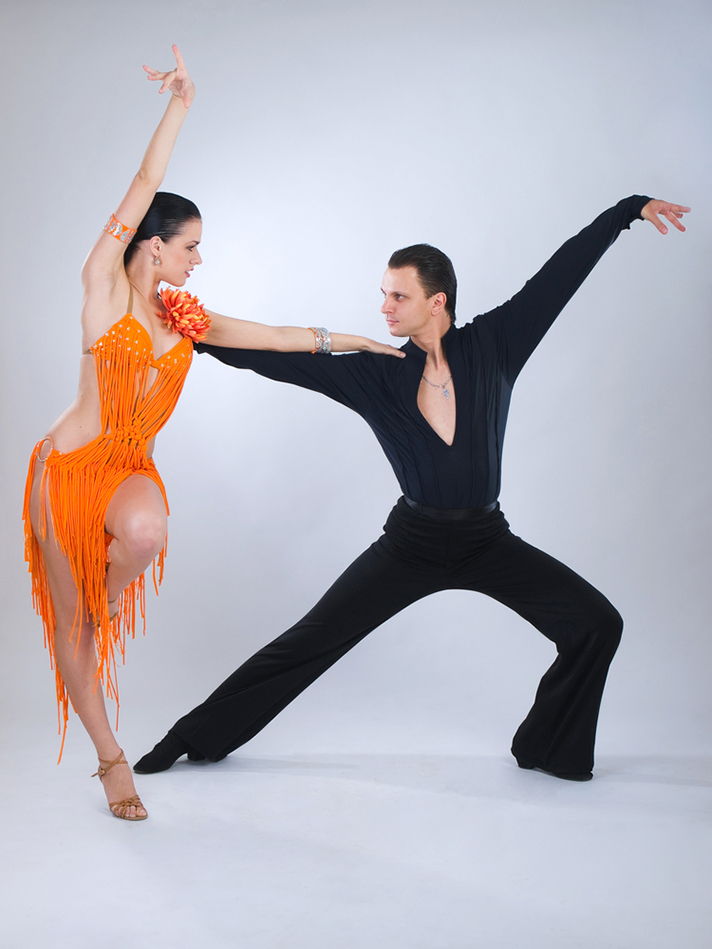 Mambo is about flamboyant dance style, foot-tapping music and fast rhythm. With flowing movement, sensual, it is typical Cuban.

Mambo – Haitians living in Cuba are credited with developing the Mambo. The word “mambo” means voodoo princess in Haitian. Voodoo priestesses would typically dance while performing their witchcraft rituals.

In many ways, the Mambo is a blend of Cuban and Swing music while the dance was originally introduced in a 1943 Havana nightclub by a gentleman named Perez Prado. Ironically, this dance craze was short-lived. But it did contribute to the birth of the Cha Cha according to dance historians.

Salsa – this dancing style is best described as a mix of Puerto Rican and Cuban music blended with New York City’s jazz culture. From an etymological standpoint, the word “salsa” means “sauce” so basically, the name was derived from a sauce with a strong flavor to it. Its origins go back to a time when slaves were allowed to dance in public on the streets. These performers were referred to as “Santerias” while the complex drum beat and music tempo were called “toques.” In the beginning, the drummers imitated the body movements of the dancers, but today, the dancers dance to the drummer’s beats. 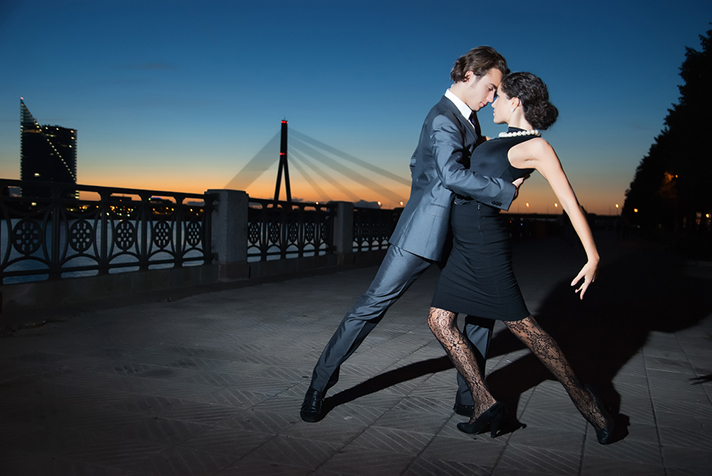 Sensual and rhythmic, Tango is one of the popular Latin dances. Swift movements and quick steps mark the dance style.

Tango – oftentimes referred to as the “Argentine Tango” because of its origins in the South American country of Argentina, the Tango is a corresponding musical form as well as a very distinctive style of dancing. Its origins go back to the brothels and cafés of Buenos Aires and their port neighborhoods of working class people. Then years later, it arose in the Rio de la Plata area of Montevideo, Uruguay. It was in those brothels where men and women alike danced to the beat of the Tango while rubbing their bodies together.

You’ll surely come across these Latin dancing styles whether you are learning at a social dance training workshop or watching televised dance shows. Today these dance styles are in vogue as a good way of exercising, learning rhythm and becoming more socially attractive.