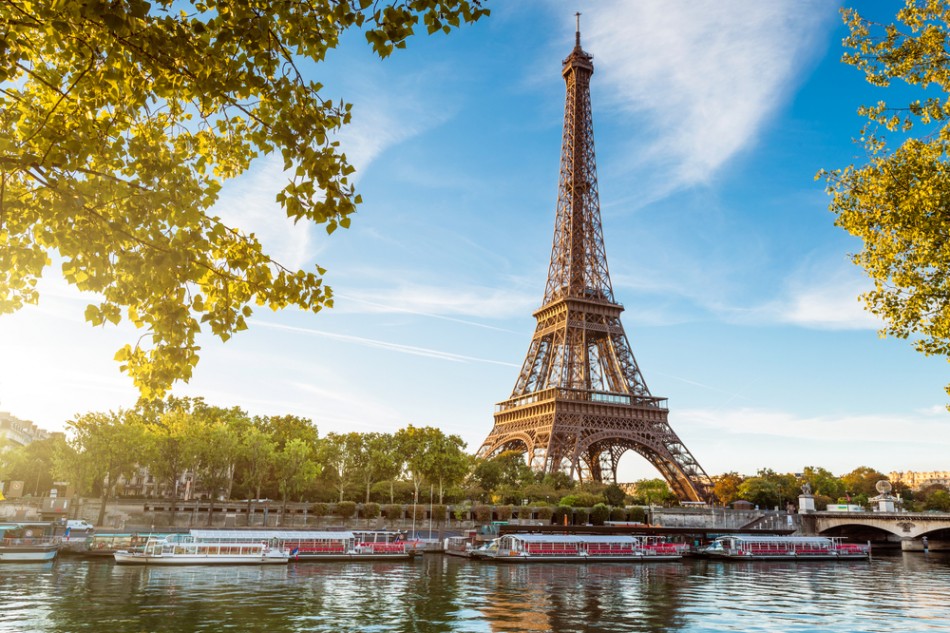 Paris, the City of Light, is a romantic place to visit in any season. This article is a quick guide to Paris, France. Including a short story, safety tips, romantic destinations, and hotels. 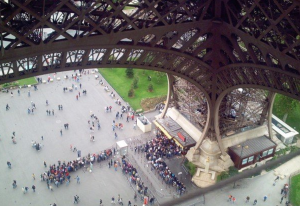 I’ve thoroughly enjoyed every trip I’ve been blessed to make to Paris. I have a few friends who live in Europe and initially went to Germany. From there the fast train took me to Gare du Nord where I met up with my friends. The train station is beautiful and that I realized was just the beginning. Stepping out into the city with my bags, I wanted to take everything in. I took so many pictures that my cameras filled up on the first day. If you love capturing your trips, like me, be sure to bring extra memory cards, batteries, and a way to save the memory cards to backup (on a laptop, dropbox, or hard drive).

Still hauling my bags in tow, my friends ushered me along the cobblestone streets, through beautiful alleyways, and tall baroque buildings.  My friends are Japanese and could speak some French and even better English. At the time, I could barely speak a few words in French (not that I’m too much better now). There was a definite language barrier throughout my trip. Lucky for me a lot of Parisians speak English and really dislike if you try to speak French with a bad accent. I had a French to English dictionary, but it was still very very hard to communicate my thoughts, questions, and food orders. 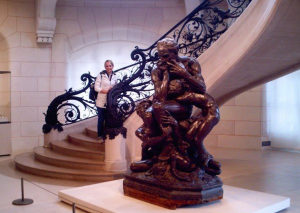 So when we arrived at our first place to eat, I earned my first lesson in Paris. Food servers in Paris, love their jobs. They are paid a fair wage and some servers make a career out of working in the food industry. Tipping in Europe is not necessary and in many countries tipping is not expected. Be careful asking too many questions or getting picky about your order in some restaurants the staff will not be very tolerant of your picky tastes. Dips, dressings, and even mayo are generally not added to food in the same way that the United States adds them and generally cost extra.

Almost every sandwich I had in Paris, was made with fresh baguettes (or slightly hardened ones) without any dressing. With all the walking I did touring Paris, I felt hungry constantly. Lucky for me, Paris is home to some of the best restaurants in the world. In fact, France is home to more Michelin star restaurants than any other country except Japan.

While in Paris, I visited as many historical sites and famous monuments as I could fit into daylight. With only a week in Paris my first time, I barely put a dent in my wish list.