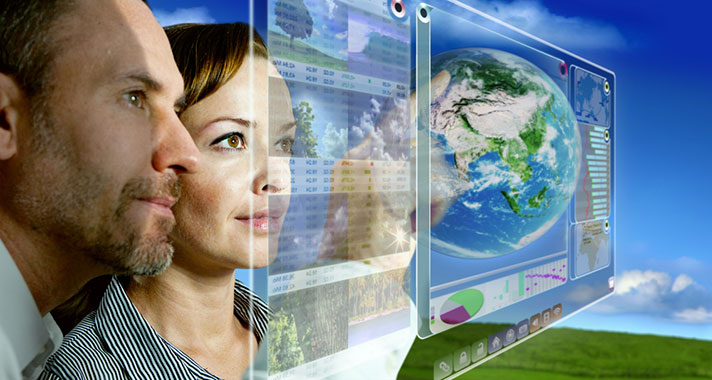 Have you noticed that everyone is talking about The Jetsons? Based in 2062, the Jetson family lives in Orbit City in an apartment that stands on a raised column. The father, George, commutes to work (where he spends on hour a day) via aerocar/space saucer and the mother, Jane, get help around the house from a robot named Rosie. So, what’s all the talk about? Apparently, our world today is starting to look much like prior years’ projection of the future; driverless cars, transportation that runs on water, robots that can take over a majority of work, shorter work weeks…and the list goes on. Simply, the world is changing fast – pretty much every facet of it, as it does and always will. However, it’s changing faster than ever before with the high-speed and easy-access of information being exchanged and put to use by individuals determined to make an imprint on the world.

When I was younger, I was raised under the idea that “you can do anything you put your mind to.” Lately, this has seemed to manifest as “there’s nothing you can’t do.” As economic and political opportunities change, so will our beliefs about work, personal life and of course – travel. What has begun as a development in the transport we use every day will soon spread and impact our methods for longer distance transport, as well as our concept of a destination.

In 100 years, our ideas about transport and travel will be radically different thanks to the minds of today. Let’s take a look. 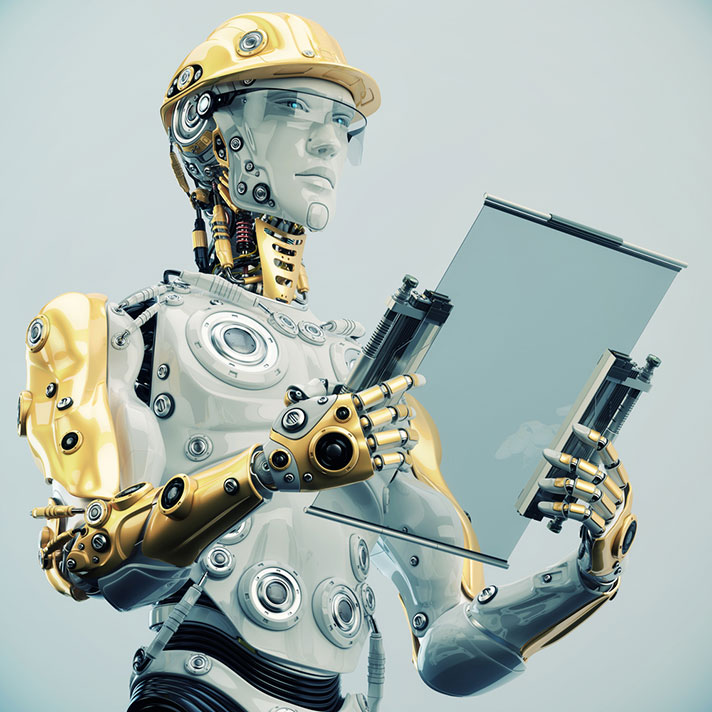 In 2114, the world will have a new inhabitant in the workforce – the robot. As assumed by the Jetsons and proved even years ago, we’ll have robots doing a majority of the jobs we do today. It’s already started with automated cashiers at the grocery store and Google’s driverless car – and the existence of robots who do more high-functioning work is definitely going to be a perk of the future. We can expect that there will be fewer jobs and people will be working less hours, fewer days a week. I suggest that we see this not as something to fear (i.e. “how will we survive on less”) but as a concept to be embraced.

Since it will cost less to create essentials, the cost of living will go down, and therefore salaries will adjust accordingly. And if we have to work fewer hours a week, then we have more time on our hands. And what do people do with more time? Well, what they should do is explore. Without the restraints of a few weeks’ of vacation a year, just think of the places you can go (and for longer periods of time). Perhaps, even, we’ll have adjustable work years: imagine working 40 hours a week for a few months a year and then having the rest of your year available for vacation. Yep, imagine the possibilities. 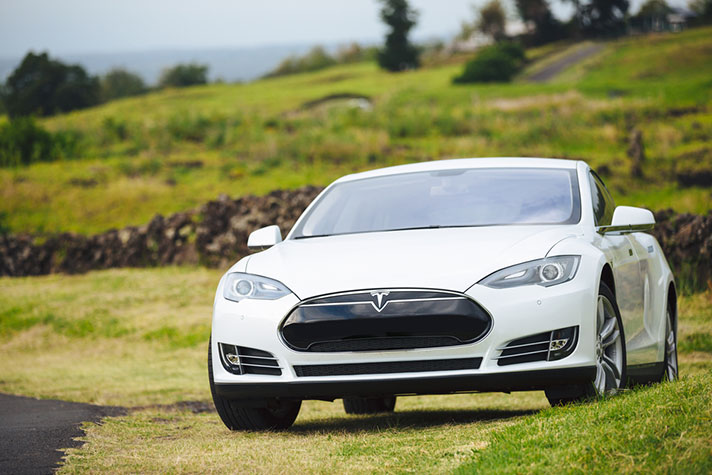 The Tesla, an electric car that does not require gas, is just the start of what will become a theme in our daily commute and long-distance transport. If we do not need gas to power our mobility, then the cost of travel drops significantly. While we do not currently have fuel-less methods of transport like boats that run on water and planes that run on atmospheric charge, it’s likely we’ll at least have hybrids by 2014. Have you seen the sports car that runs on salt water? We’re not that far off from cheaper car, train, boat and even air travel. 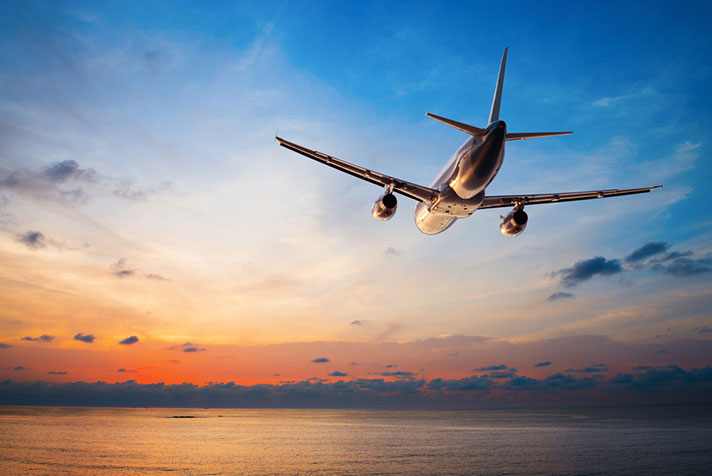 The speed at which we travel has also been steadily increasing. While the Concorde has been retired, when it was active it flew at the speed of twice that of any other commercial jet. While we’ve been a tad slow to bring any predecessor back to the field, flights are getting faster, and by 2114 will likely be available to regular consumers. The military has unveiled the SR-71 blackbird, a jet that is more like a spaceship. While it’s nowhere near becoming mainstream, in 100 years it’s likely that we’ll have some or plenty of its time-reducing technologies in our everyday machines. 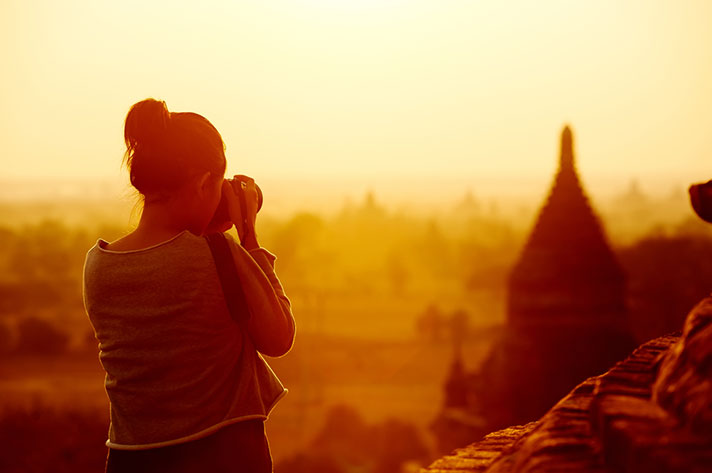 With more time on our hands and cheaper methods of transport and travel, the number of people visiting and relocating around the world will be at an all-time high (we’re anticipating a more fluid/vagabond approach to residency). At first, this may simply look like an influx in travel across the board – but we’re forecasting that in collaboration with a shorter work week and/or year, people will become more nomadic and perhaps choose to live in a different part of the world each year (or every few months). Much like we eagerly visit other parts of town because we have the time and it’s cheap, our concept of international travel and residency will open up to becoming part of our lives in a much bigger and more accessible way.

With international travel becoming less of a journey, we’ll also expand our ideas about where we can travel, as well. Luckily, there are innovators today that are laying the groundwork for what will definitely become the new “international travel.”

Virgin Galactic: Definitely not the only player in the field but certainly a most prominent one, Virgin Galactic offers a trip to space for a mere $250,000. Sure, it’s pricey, sure, it’s not quite happening just yet – but by 2114 we have no doubt that the price will be much more akin to what we pay for international travel these days, and the availability will be just or almost as comparable.

Underwater: While we already have underwater hotels, travel via submarine is already present, if not completely commercial and mapped out like a NY subway. We’re estimating that in 100 years underwater transport and residency will become much more mainstream, and getting from New York to London you’ll have just as many options via submarine as you currently do by air.