Eight Of the Oddest Food Items From Around The Globe 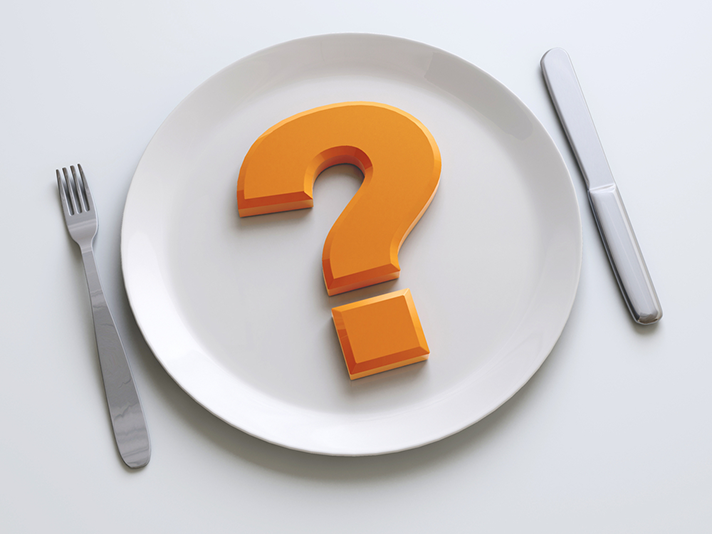 While you may have wrinkled your nose at an entrée or two when perusing the menu at a local eatery before, going to an unknown locale with a culture that is foreign from your own is a whole new ballgame when it comes to cuisine.

And if you are a frequent traveler, you may have already experienced the many feelings that come with encountering a dish that truly shocks you, usually courtesy of a culture with very different tastes than your own.

But as you probably know, what is considered bizarre in some places is considered a delicacy (or even just a regular old snack) in others.

So, here are 8 of the strangest food items from around the world. Maybe don’t read this while eating. 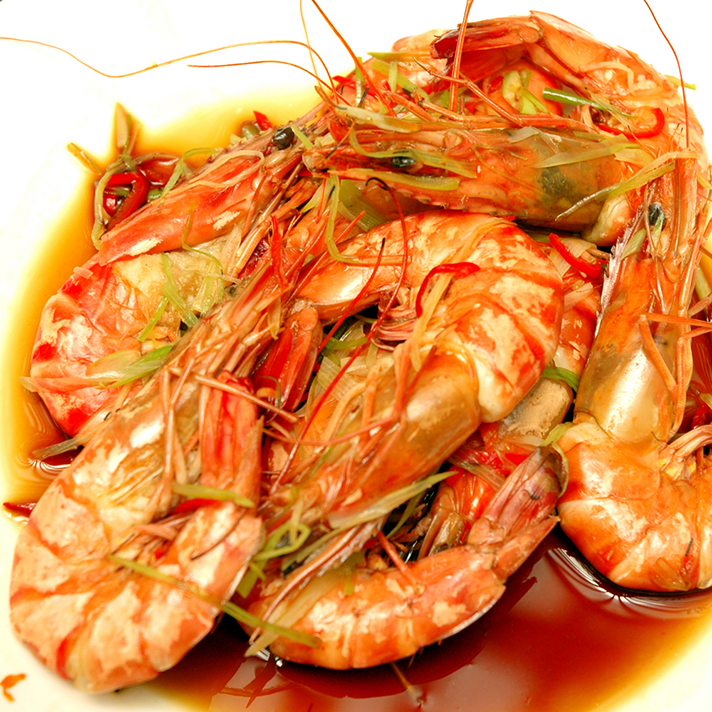 “Drunken Shrimp” is a popular seafood dish that is quite beloved in China and, as you may or may not be able to guess from the name, this particular meal involves a combination of shrimp and liquor.

So what makes “Drunken Shrimp” worthy of discussion? How about the fact that the shrimp is eaten raw and alive? Well, if you can count being drenched in alcohol until they are paralyzed, “alive”.

And while eating raw seafood is probably unappealing to many (apart from the occasional sushi roll), thousands and thousands of people around the world adore this unique entrée. Let’s just take their word for it, unless you happen to be brave enough to ingest uncooked shrimp. 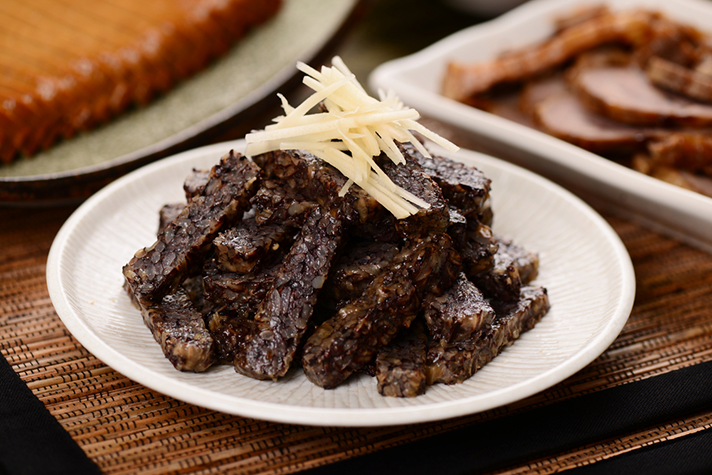 When you think of pig’s blood, you probably don’t immediately think of the fact that it might be the perfect ingredient for a sweet treat. Most likely, dessert doesn’t pop into your mind at all.

But in many cultures across the globe, pig’s blood is used as a flavoring, in soups and even stir-fried.

And in Taiwan, pig’s blood and sticky rice are used in order to whip up a Pig’s Blood Cake. Some people fry it, while others steam it. It can actually even be cooked in a hot pot.

This snack may not make your mouth water, but it has its fair share of fans. Different strokes for different folks indeed. 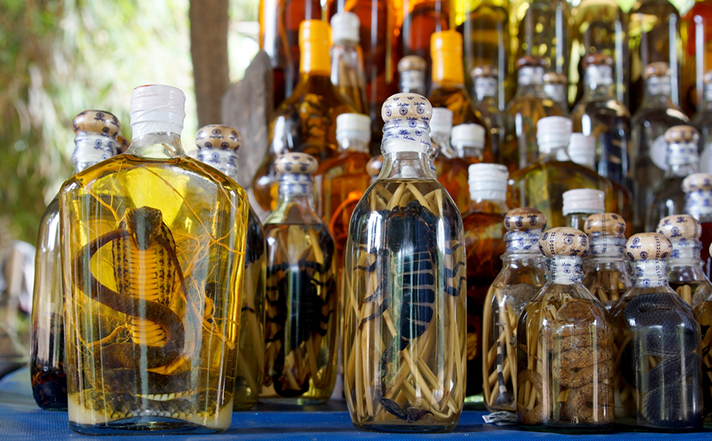 Made from immersing entire snakes (often venomously varieties, though the venom is usually inactivated by the end of the process) in grain alcohol or rice wine, snake wine is just as bizarre of a drink as it sounds.

With roots that may reach all the way back to around 1000 BC, this wine can now be found in many areas of Southeast Asia, as well as China.

Many cultures believe it to possess invigorating properties and consider it a health drink. Whether it is consumed as a shot with snake bits mixed into the wine or sipped after months of steeping, this wine is not for the weak of heart. Or stomach. 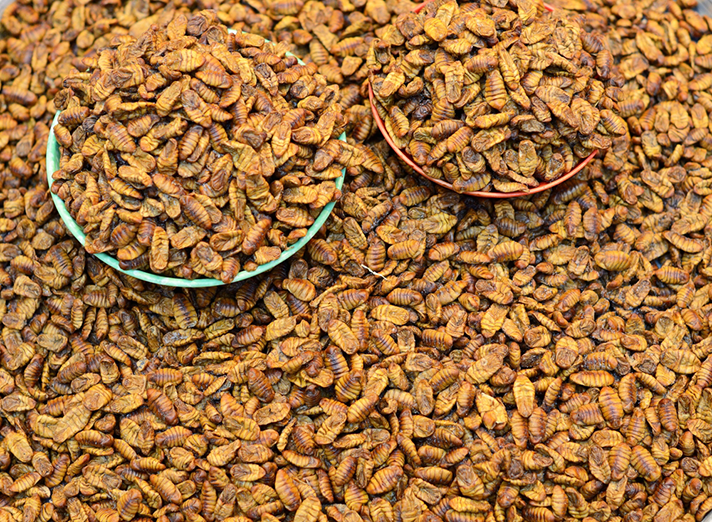 Beondegi is a South Korean street snack that is often sold by marketplace vendors, though it can also be purchased in bars, restaurants and grocery stores.

Basically, Beondegi are steamed silkworm pupae which are seasoned prior to consumption. They are eaten much like nuts or seeds and are a street food staple. 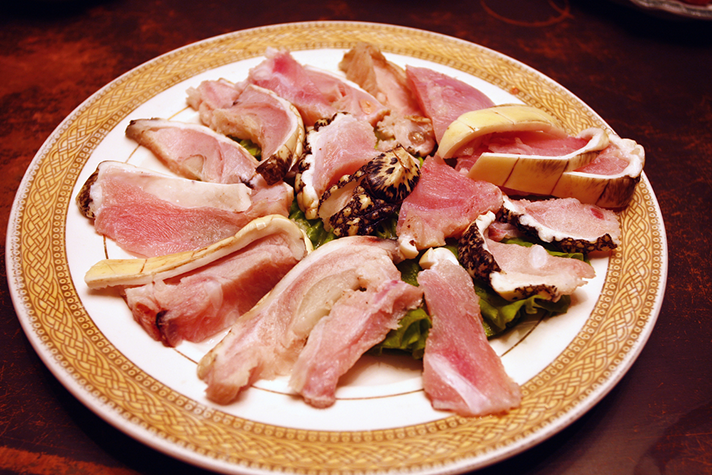 Alligator meat is all the rage is some parts of the Southern US and if you have ever traveled to Florida, you probably already know all about alligator meat.

Many people like to chew on alligator jerky. Others prefer to eat alligator steak. Or alligator soup.

Seriously, there are a surprising amount of alligator meat options out there. 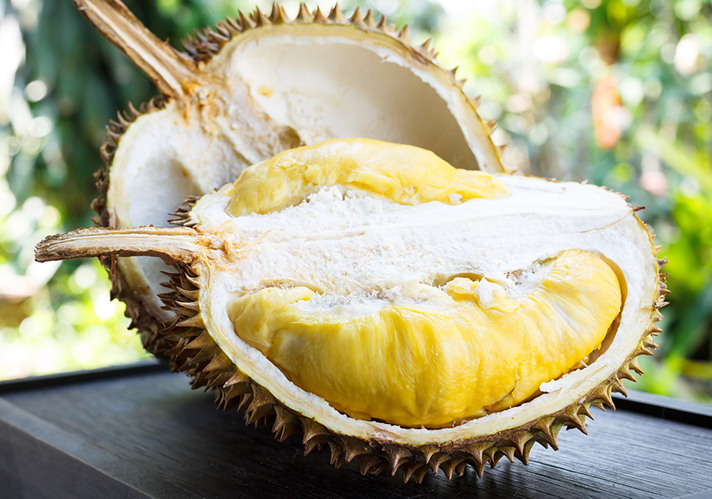 This fruit is spiky on the outside and very, very stinky on the inside.

With a pungent odor that is often likened to everything from rotting eggs to skunk spray, the durian is a polarizing fruit that leaves many repulsed and many pleased.

And though the smell is enough of a repellent for many, it has still managed to become quite popular within many Asian cultures, even fetching a relatively high price since they are only in season for a few months out of the year. There are also many varieties of the durian out there (including at least nine edible types), but all of them have something in common—a very powerful stench.

In Indonesia, it is actually used to make durian ice cream, which sounds a lot stranger than it really is, since its fans swear up and down that the taste is nothing like the odor it gives off. 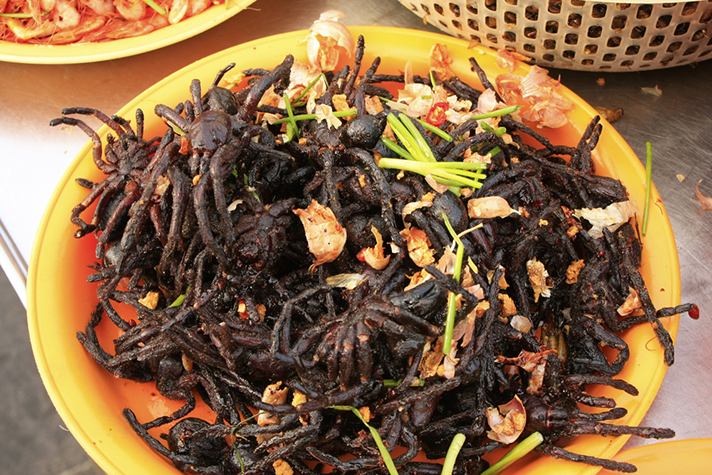 In Cambodia, people line up to get their hands on a very unusual snack—fried tarantulas. Admittedly, many of the street vendors sell to tourists and not necessarily locals, but this snack still causes some raised eyebrows.

To make this regional delicacy, tarantulas are cooked in oil and are sometimes seasoned with garlic, sugar and salt.

And the people who purchase this special treat aren’t just chowing down on tiny little spiders, since the type of tarantula that is used can grow to be as large as a human palm. 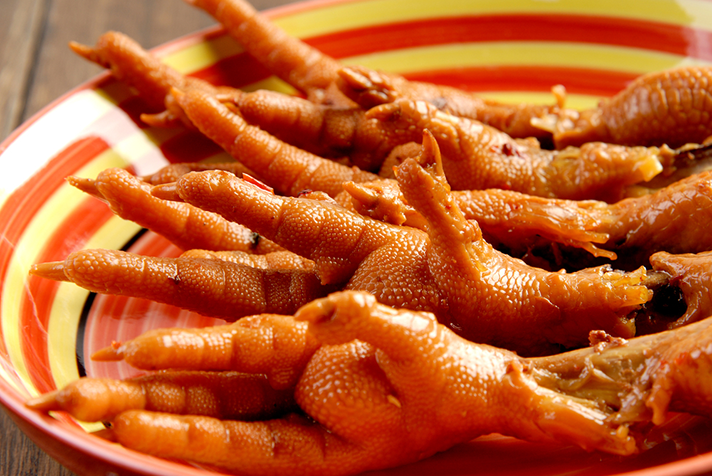 Does that picture make you want to dig in? If it does, don’t worry, you’re not alone, because chicken feet are eaten in many, many countries across the globe.

But they aren’t just treated as another part of the chicken.

In Malaysia, chicken feet are used in soups, in curry dishes or deep fried in oil. In Trinidad, they are soaked with vegetables and greens in order to make a party dish called Chicken Foot Souse. And in many South African regions, chicken feet are boiled, the outer layer of skin is peeled off, seasoned with spices and then grilled and served as a snack.

Still have no interest in trying out chicken feet, no matter where or how it was prepared? Totally understandable.

Have you tried any of the aforementioned foods or dishes? Want to share your experiences? Then feel free! Or if you can think of more dishes that you have stumbled upon in your travels so far that weren’t exactly run-of-the-mill, chime in below.